We need to strengthen our prayer and worship life not just focusing on one or the other. 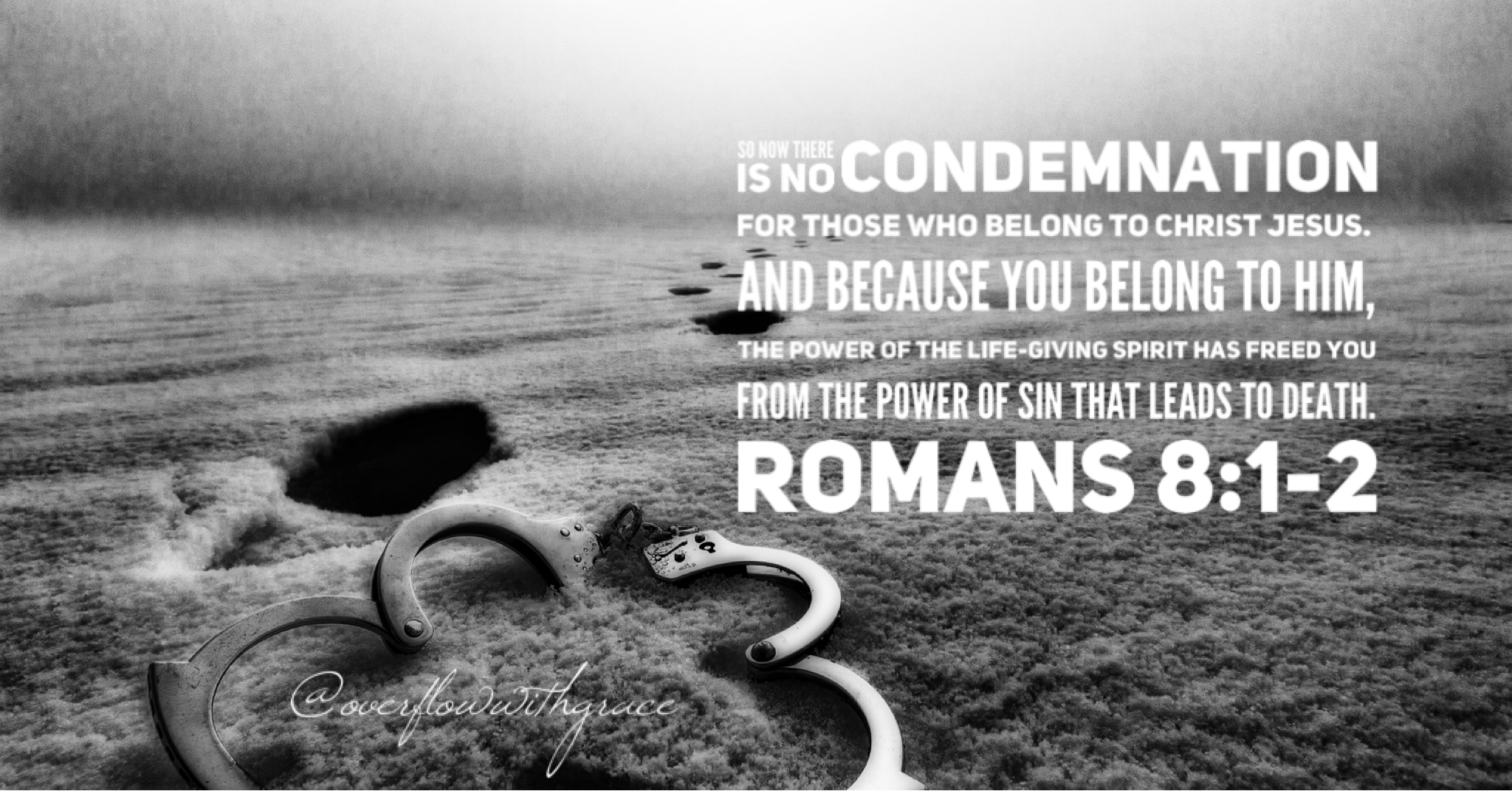 We belong to God! 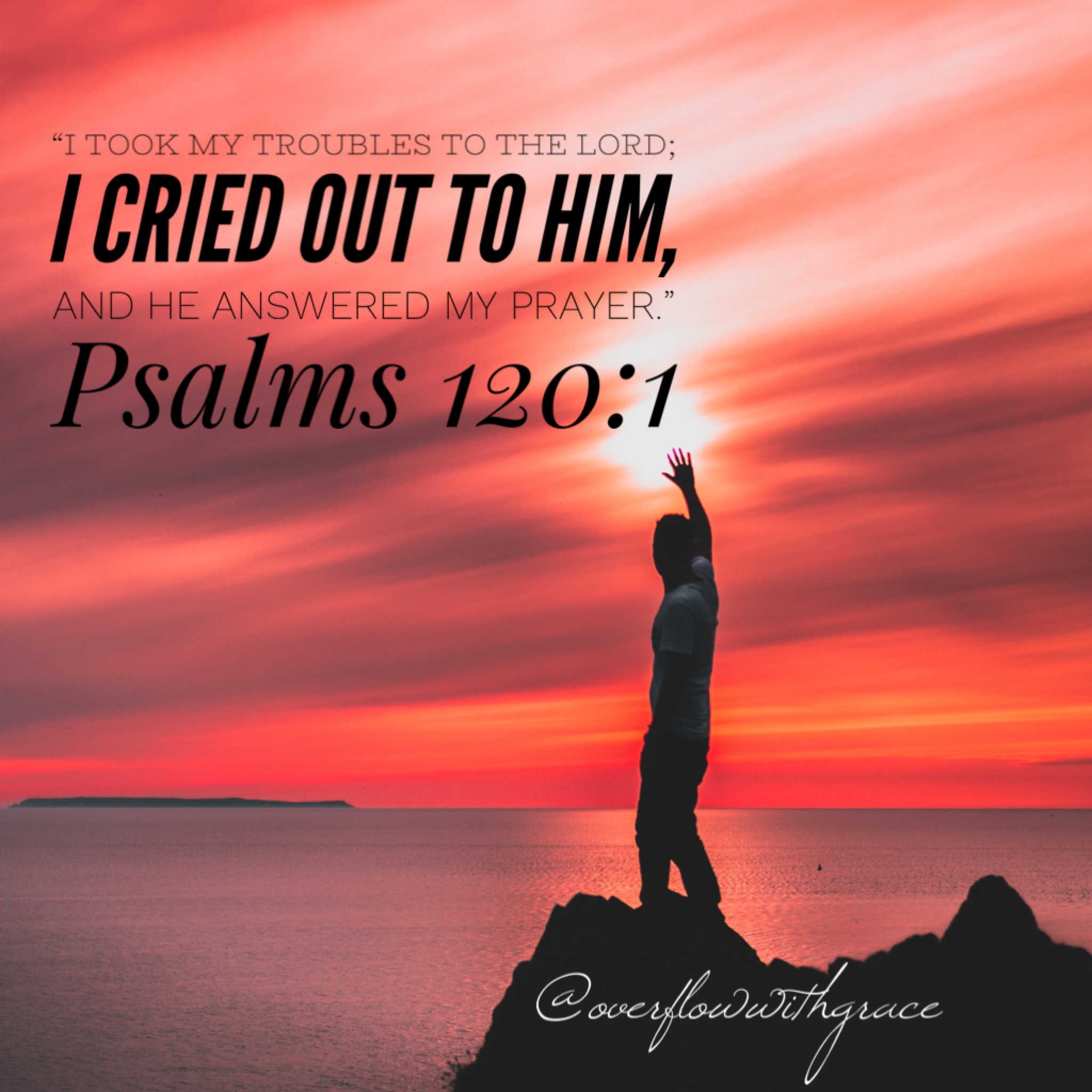 God always hears our prayers and He answers them!
O O Read More

Take your troubles to God 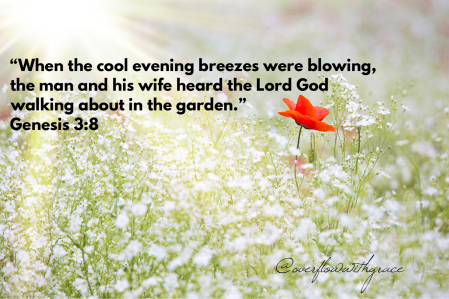 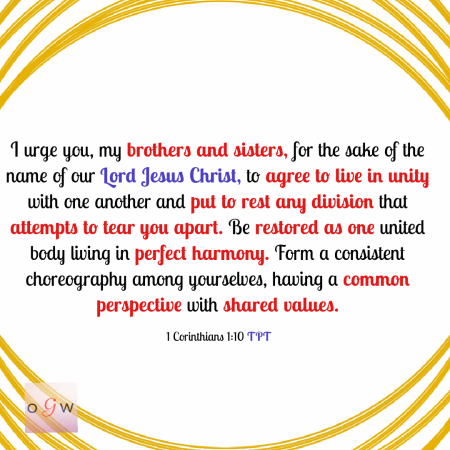 Why do we all cry out for more of God when were not even following some of the basic Christian values we teach our children! Love God first and love your neighbour as yourself! 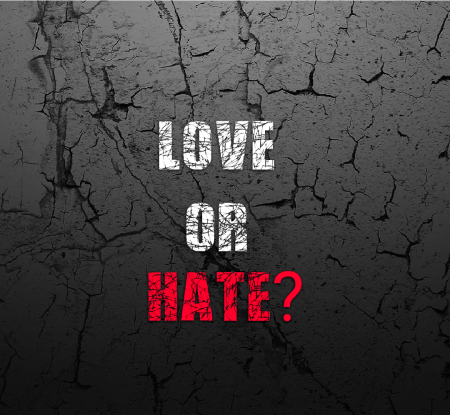 We have all loved someone and had the butterflies that goes with it. Also a lot of us, if not all of us have been hurt by someone so deep that you hate them, yourself and the darkness that is in your soul. The one piece you wish you had not given away to them and that part that is now is so bruised that you don’t know if you can ever trust anyone again.

I apologise that I haven’t written anything over the last few months, I’ve come home early and had quite a lot of things to deal with. I landed in England on Thursday 25th January and on Sunday 28th January I had the privilege to see my Nan return to the Lord.

I’ve spent the last few days at a loose end, I’ve finished work and I have a few weeks till I start a new venture so I’ve been thinking. Which, is dangerous I know! but, I thought about all the things I say. I think about all the times I wake up after a great nights sleep to less than a hour later say “I am tired” and guess what I’m yawning later feeling really exhausted. I also have the tendency to say “I am clumsy” which then follows by me tripping or dropping something. I also say a lot of other things which are not always true but have become a habit that I have picked up over the years.

I am not defined by my sex, relationships, past, financial situation or physical appearance! I am defined by […]

I’m one of those people that are always boiling hot or freezing cold. I genuinely run on the […]

Begin typing your search above and press return to search. Press Esc to cancel.